Ages 12+
Co-operative play encourages or requires players to work together to beat the game.

Dice Rolling
In storytelling games, players are provided with conceptual, written, or pictorial stimuli which must be incorporated into a story of the players' creation.

Storytelling
A time track mechanism is a variable player-turn order mechanism by which the player who is last on the time track goes next. The function of this mechanism can allow a player to have multiple sequential turns due to being last after each one.

Variable Player Powers
Voting allows players to influence the outcome of certain events within the game. The vote may be all or nothing, choosing a target for an effect, or to determine the results of certain situations. Players’ votes may not have equal weight, and blocking a player from voting can be a valid tactic.

Be the first to review “T.I.M.E Stories: Madame” Cancel reply 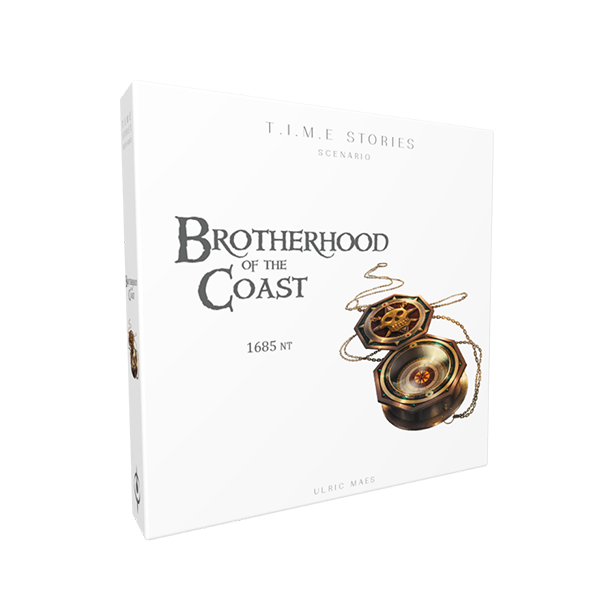 T.I.M.E Stories: Brotherhood of the Coast 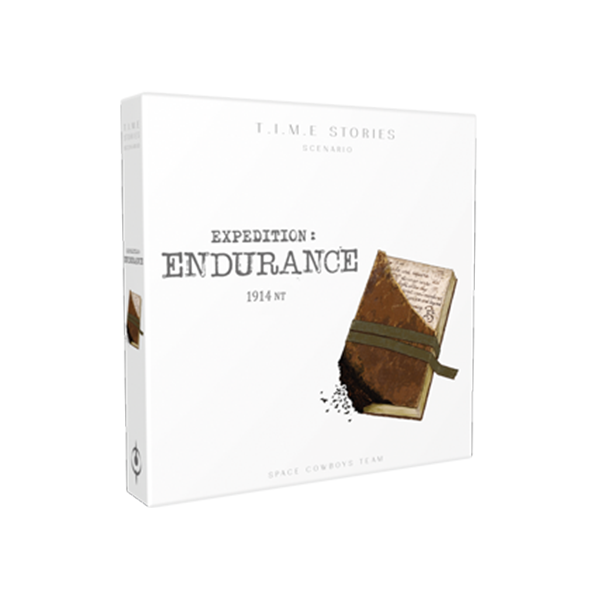 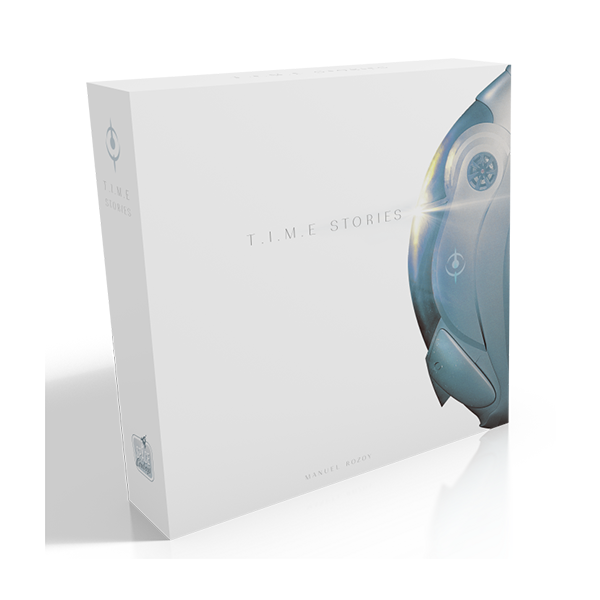 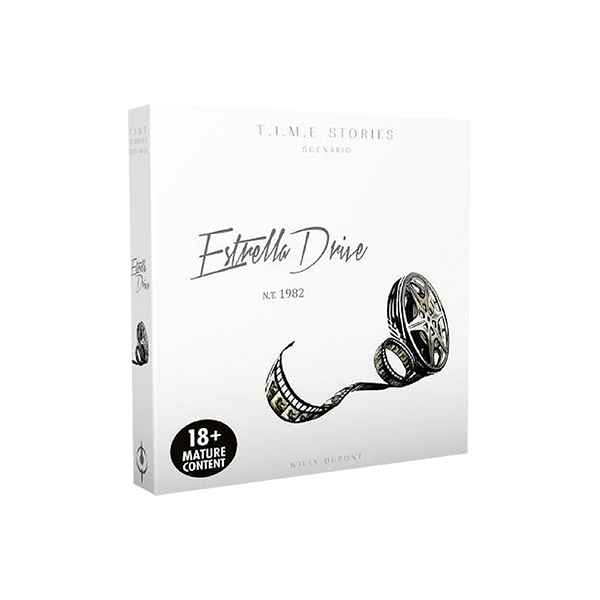 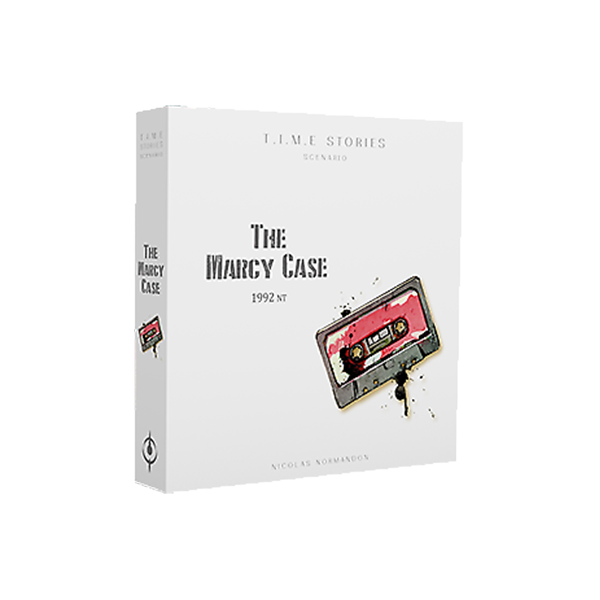 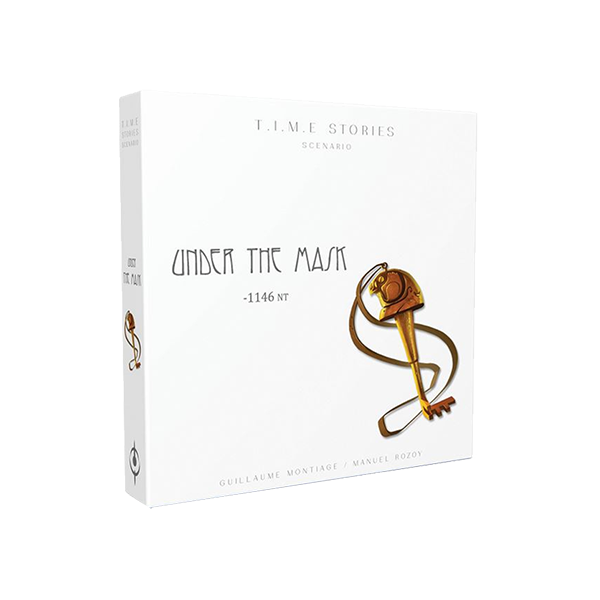 T.I.M.E Stories: Under the Mask 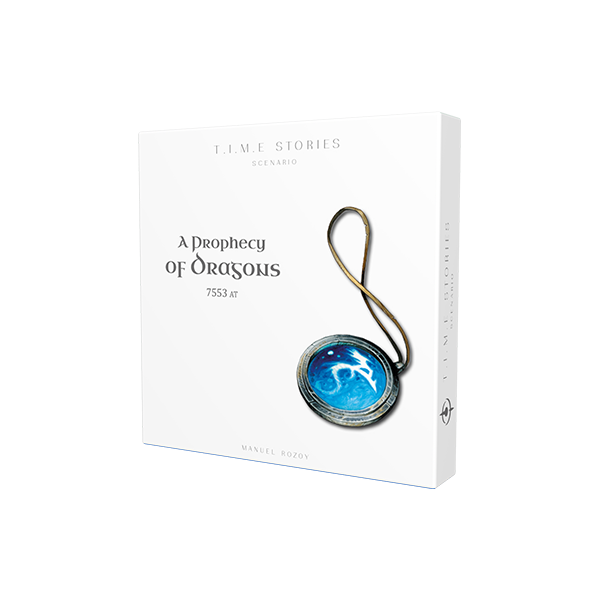 T.I.M.E Stories: A Prophecy of Dragons 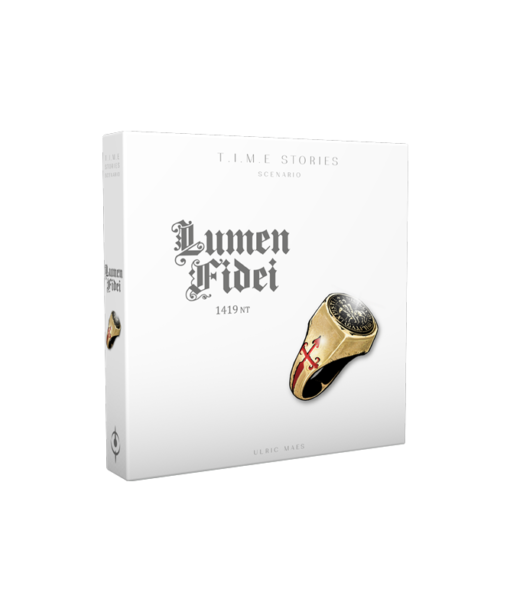 Madame is the tenth scenario for T.I.M.E Stories and promises to shake things up.