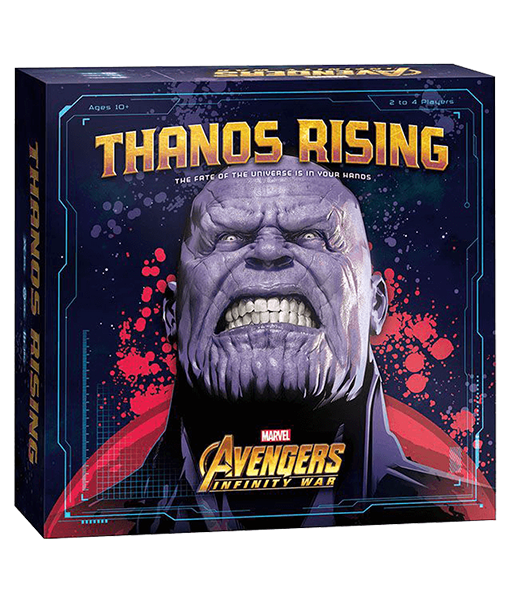 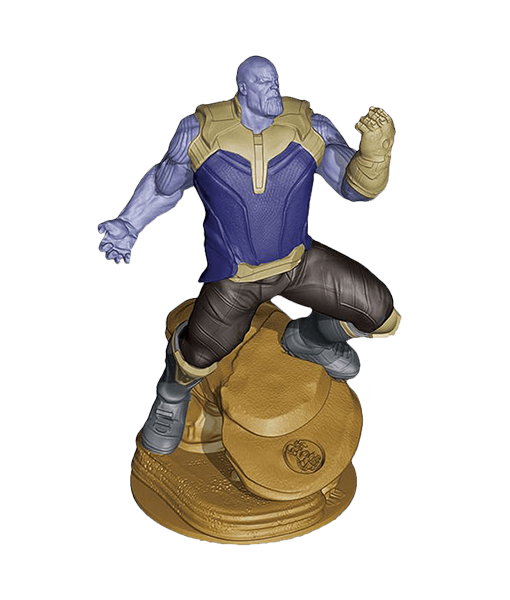 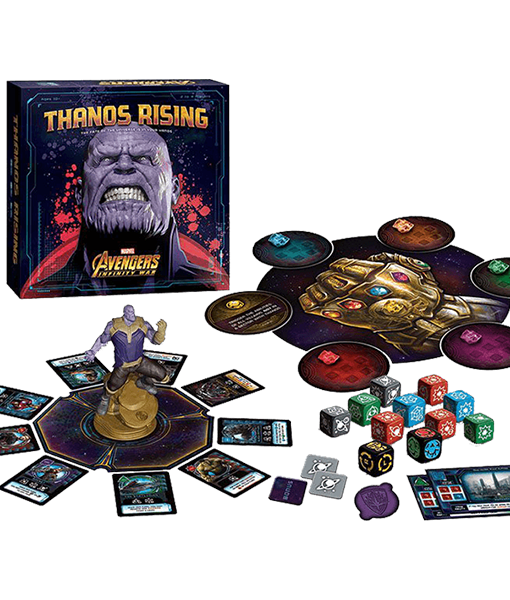 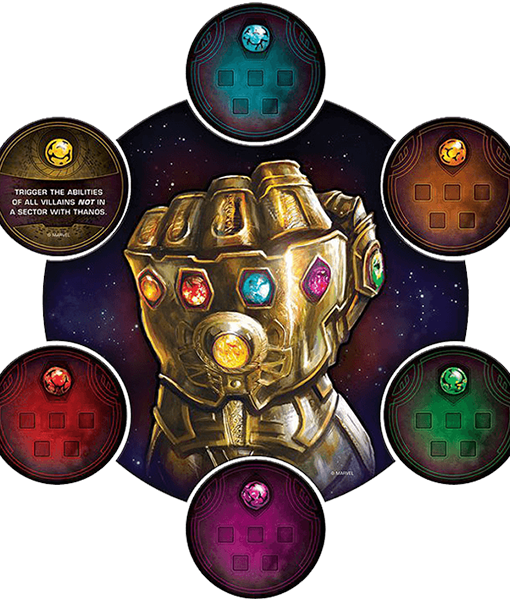 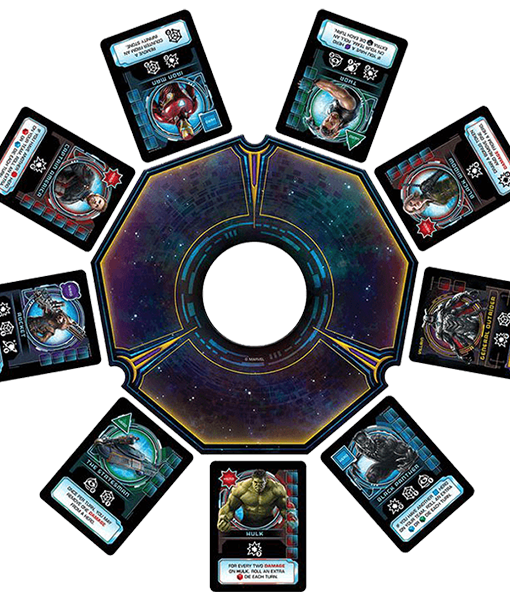 Ages 10+
Card drafting games are games in which players pick cards from a limited subset, such as a common pool, to gain some advantage (immediate or longterm) or to assemble hands of cards that are used to meet objectives within the game.

Card Drafting
Co-operative play encourages or requires players to work together to beat the game.

In the game, players recruit heroes and assemble a team to face off against Thanos and his villainous forces in an effort to thwart him from accomplishing his master plan: Collecting all six Infinity Stones to power the Infinity Gauntlet and wreak havoc on the very fabric of reality. Building upon the strengths of the characters on their team, as well as other players, winning requires critical thinking and communication to reach a common goal.