Ages 13+
The Campaign/Battle Card Driven mechanic is a relatively recent development in war games that focuses the players' actions on cards they have in their hand. The very basic idea is that performing a single action uses a single card. Games where cards are used to determine the outcome of battles do not use this mechanic. 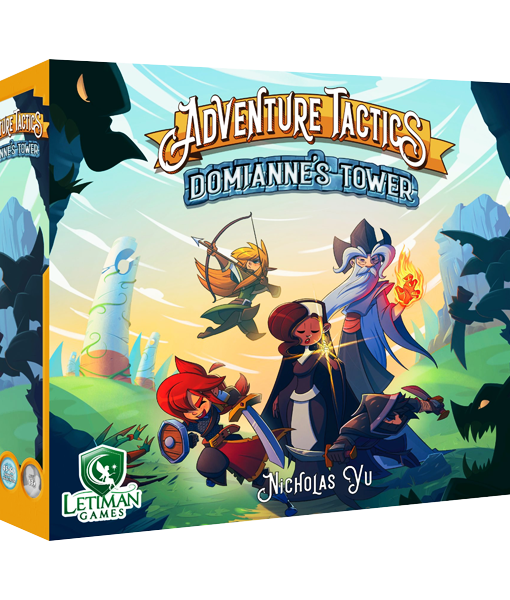 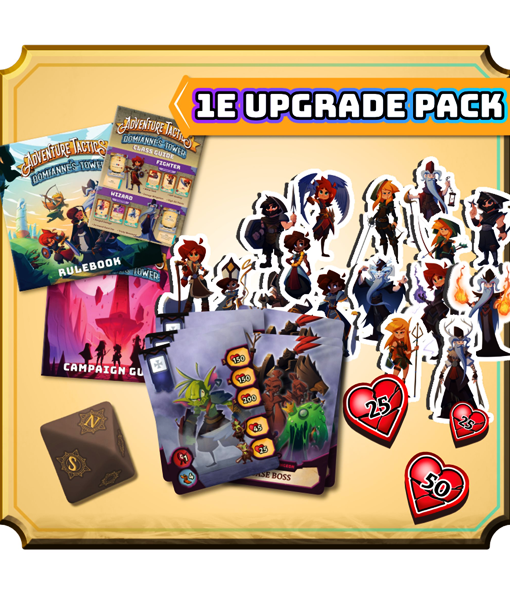 9 Ratings - Board Game Rank: Not Ranked

Journey along a new path to the treacherous Tower of Greylock in the Adventure Tactics: Adventures in Alchemy expansion. Leading the way is the new hero, Laine the Alchemist. This expansion also introduces a brand new campaign that leads you through a new path to the gates of the Tower of Greylock. This campaign introduces an entirely new branching Act I as well as a Hard Mode version of Act II with all new potential endings! This campaign will see you through the first five levels of your heroic journey and, when completed, you can continue your adventure by diving directly into Act II of Domianne’s Tower. With the addition of new enemies, new Elite Classes, a new type of Initiative, and non-player controlled Allies, your journey to the Tower will never be the same!

This game requires Adventure Tactics: Domianne’s Tower to play. You can incorporate all the content from Hero Pack 1 as well.