Arkham Horror: The Boundary Beyond 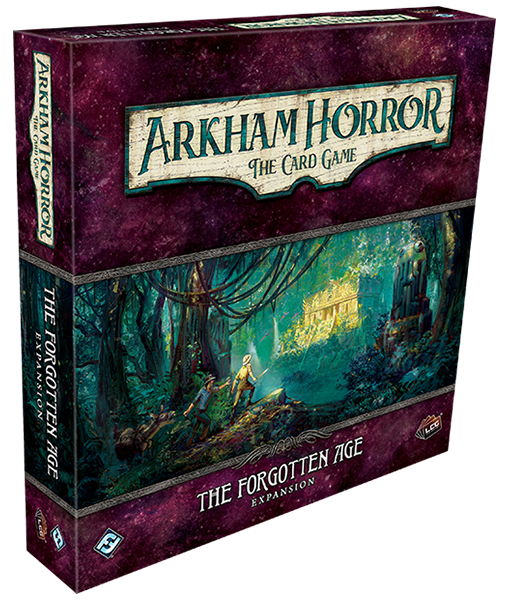 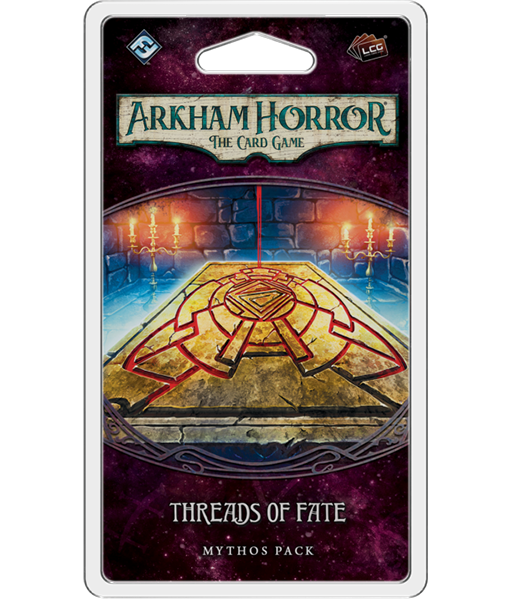 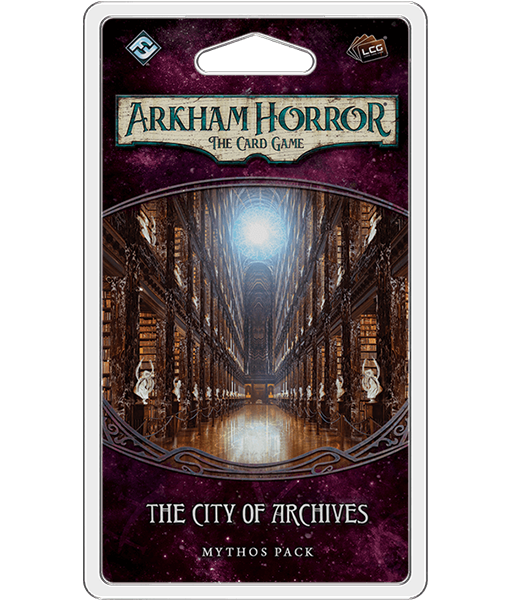 Arkham Horror: The City of Archives 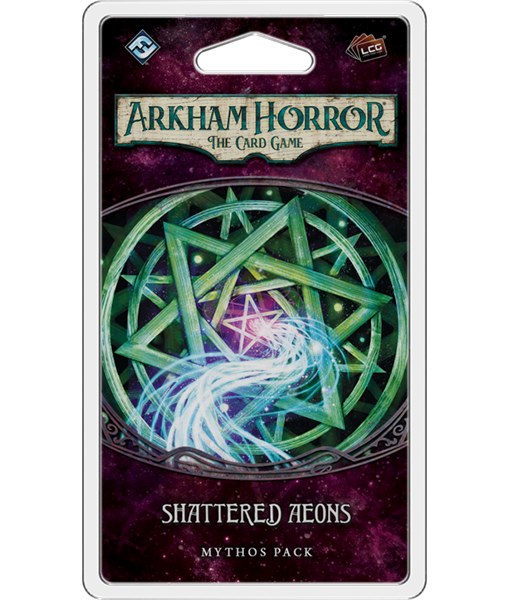 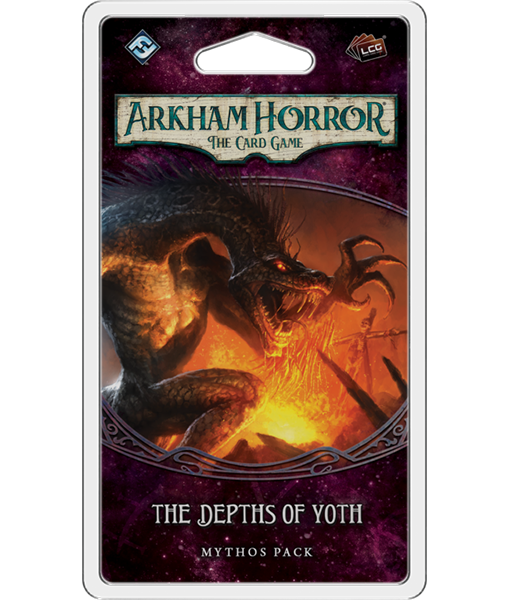 Arkham Horror: The Depths of Yoth 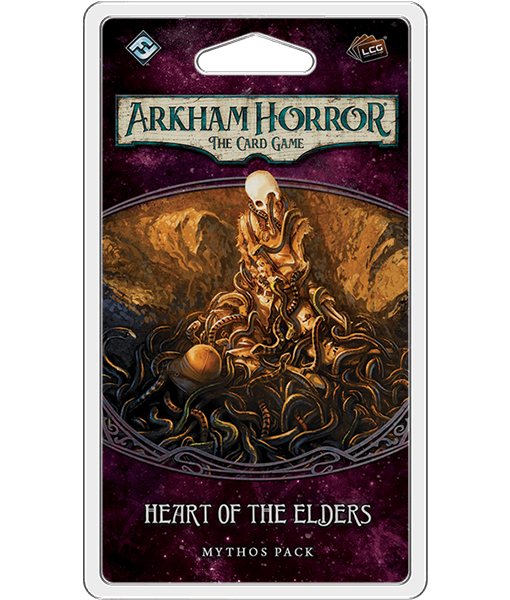 Arkham Horror: Heart of the Elders

394 Ratings - Board Game Rank: Not Ranked

Be the first to review “Arkham Horror: The Boundary Beyond” Cancel reply

I screamed aloud that I was not afraid; that I never could be afraid; and others screamed with me for solace. We swore to one another that the city was exactly the same, and still alive; and when the electric lights began to fade we cursed the company over and over again, and laughed at the queer faces we made.
–H.P. Lovecraft, "Nyarlathotep"

In The Forgotten Age, you embarked on a scientific expedition to discover ancient Aztec ruins in the rainforests of southern Mexico and returned home with a priceless artifact that you had to protect in the best way you knew how. Then, in Threads of Fate, your world fell into chaos as you were confronted with a series of objectives as the sands of the hourglass were quickly falling away. Now you seek to undo your mistakes, but the choices and sacrifices that you have made to reach this point will inevitably shape your mission moving forward — that is, unless time is not as stable as you believe.

The fabric of time unravels in The Boundary Beyond, the second Mythos Pack in "The Forgotten Age Cycle" for Arkham Horror: The Card Game! Your investigation into a strange relic has led you to Mexico City, but when the architecture starts to shift into something out of a history book, your focus turns from investigation to survival. Step beyond the boundary and restore the timeline before it’s too late!