1 - 4 Players
Hand management games are games with cards in them that reward players for playing the cards in certain sequences or groups. The optimal sequence/grouping may vary, depending on board position, cards held and cards played by opponents. Managing your hand means gaining the most value out of available cards under given circumstances. Cards often have multiple uses in the game, further obfuscating an "optimal" sequence. 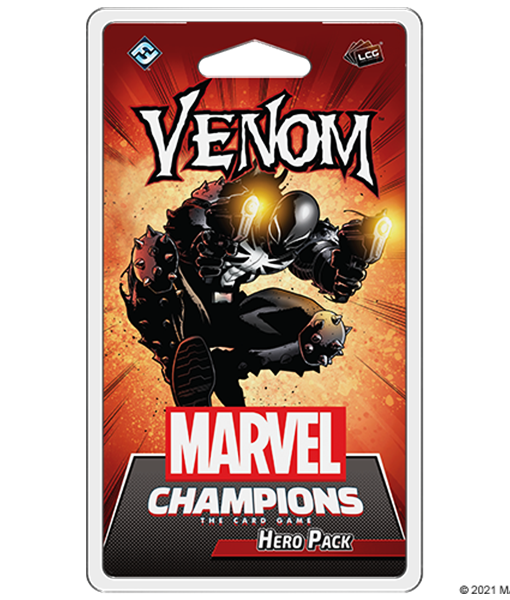 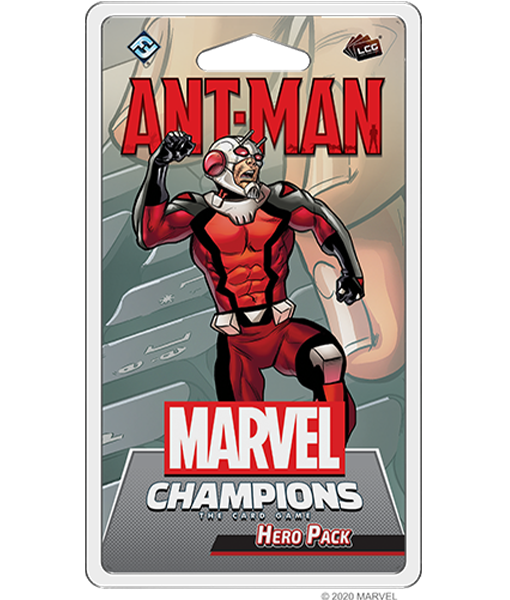 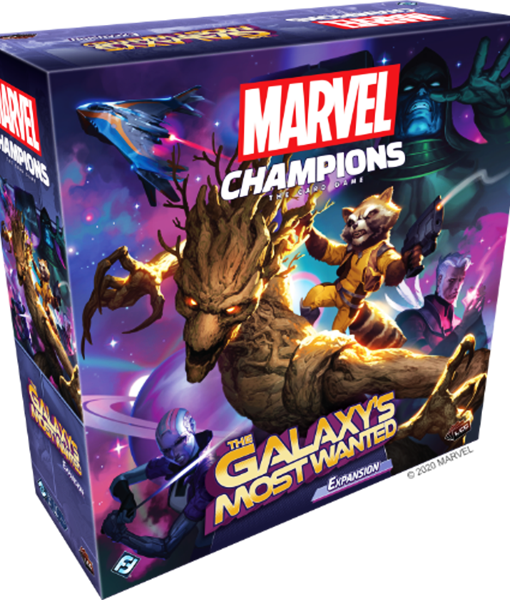 Marvel Champions: The Card Game – The Galaxy’s Most Wanted 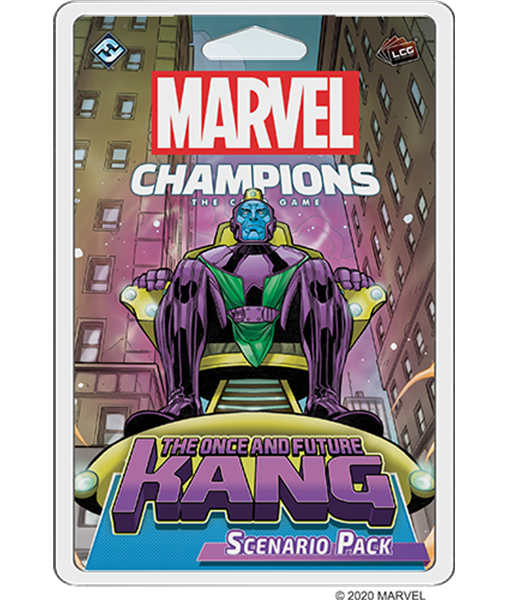 Marvel Champions: The Card Game – The Once and Future Kang 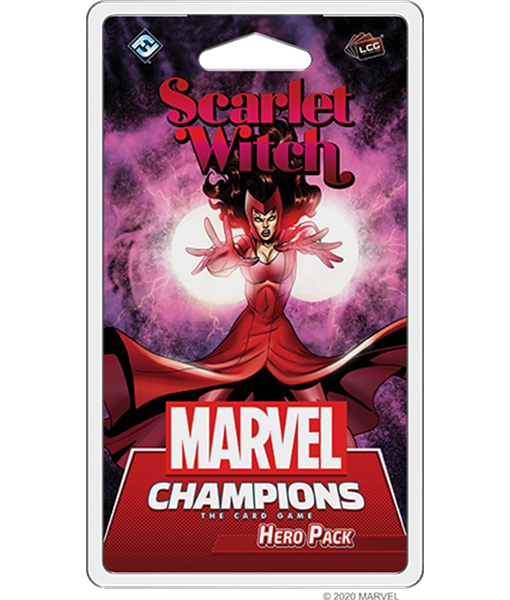 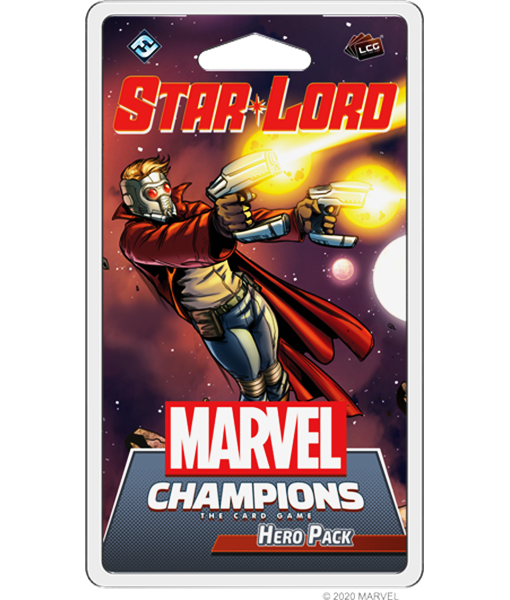 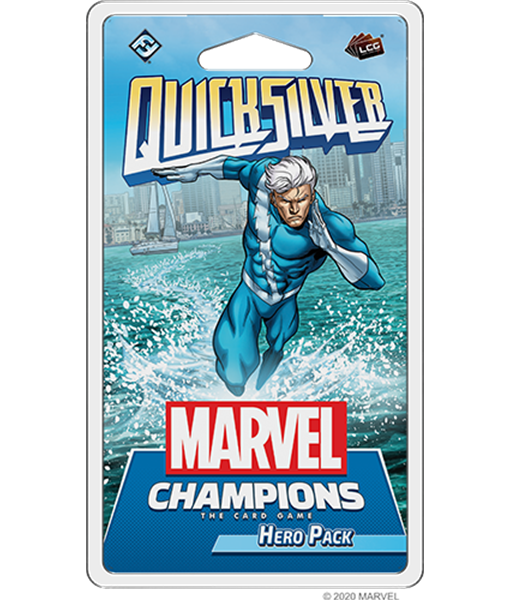 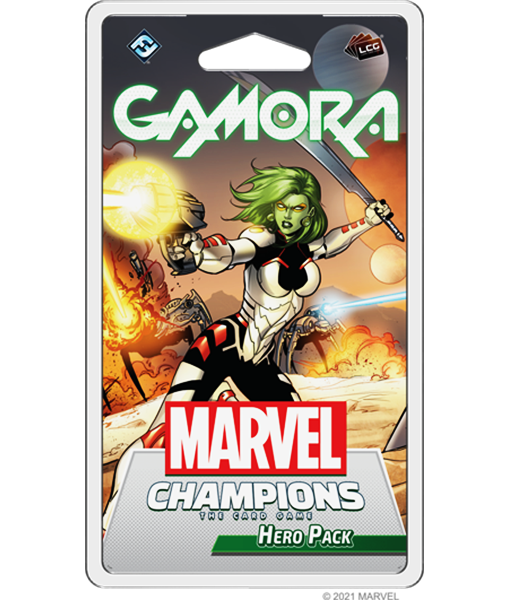 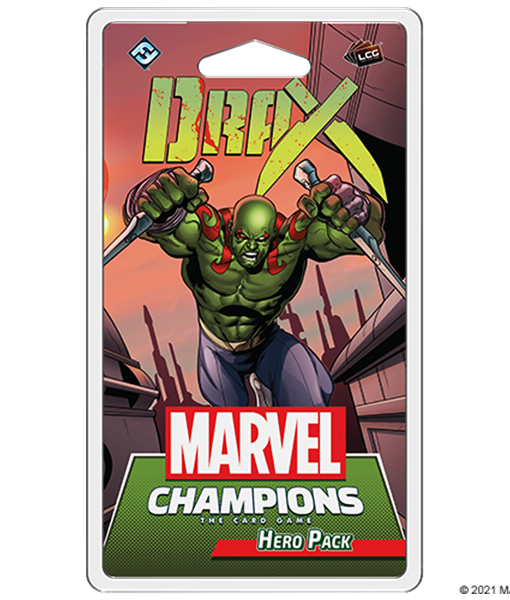 620 Ratings - Board Game Rank: Not Ranked

Be the first to review “Marvel Champions: The Card Game – Wasp”

Raised in the Soviet brainwashing program known as the Red Room, Nadia van Dyne spent the first years of her life in training as a deadly elite assassin. After she escaped with the help of a Pym Particle sample, Nadia immigrated to the United States, where she built her own Wasp suit and joined the Avengers, using her powers to fight villains of any size!

Drawing on the same size-changing foundation as Ant-Man in the Wasp Hero Pack for Marvel Champions: The Card Game, Wasp nevertheless boasts her own unique strategies, preferring to set up the perfect strike and execute her plans flawlessly. This Hero Pack includes a 40-card pre-built deck featuring the Aggression aspect that’s ready to play right out of the pack, and whether you’re most excited to jump into action as Wasp or add new cards to your other heroes, you’ll find plenty to enjoy within this expansion.