Vs System 2PCG: The Marvel Battles 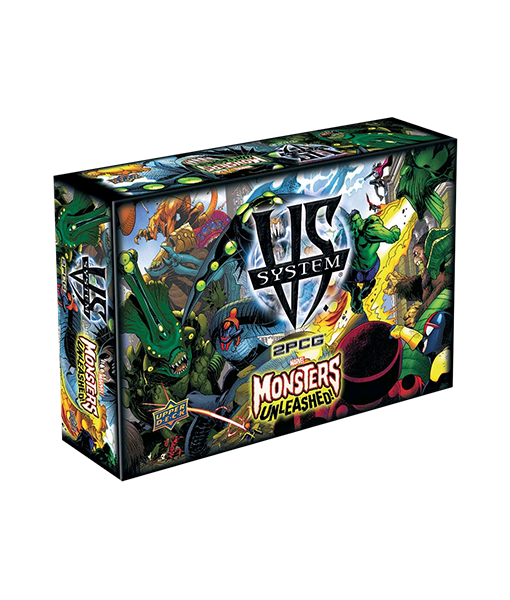 Be the first to review “Vs System 2PCG: The Marvel Battles”

In Vs. System 2PCG, players choose a main character, build a deck with exactly sixty cards, and attempt to stun the other player’s main character in a game of superhero battle. The first set — Vs System 2PCG: The Marvel Battles — contains characters only from the Marvel Universe, but future sets may add other IPs.

Vs System 2PCG: The Marvel Battles is superficially similar to the original Vs. System collectible card game, but is a completely rebuilt game that takes some inspiration from the original. Combat has been streamlined, the turn structure is different, the resource system has been revamped, and the game is no longer collectible, with cards instead being released in a non-random format. A single box contains a full play-set of all cards.