Expansion of: Vs System 2PCG: The Marvel Battles 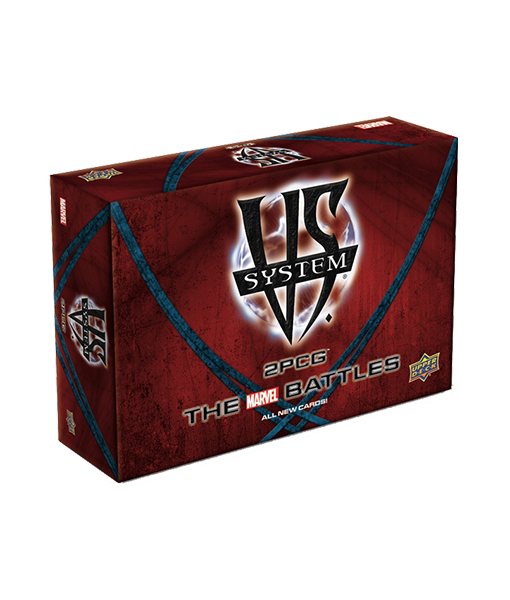 Vs System 2PCG: The Marvel Battles

Be the first to review “Vs System 2PCG: Monsters Unleashed!”

Description from the publisher:

Vs System 2PCG: Monsters Unleashed!, the fourth "expansion" to the Vs System 2PCG card game, features all new card characters and card mechanisms. This standalone set features four hundred new cards covering four new teams. The "Monsters Unleashed" initiative by Marvel has opened the door to create an expansion that pits the greatest heroes in the Marvel Universe against some of the biggest and baddest monsters ever created! This set includes many of the monsters feature in the "Monsters Unleashed" initiative, including the six newly created monsters for the comic series.

The heroes in this set include members of the Champions and Inhumans, and the set contains 16 new main characters and 78 new supporting characters in the four new factions.