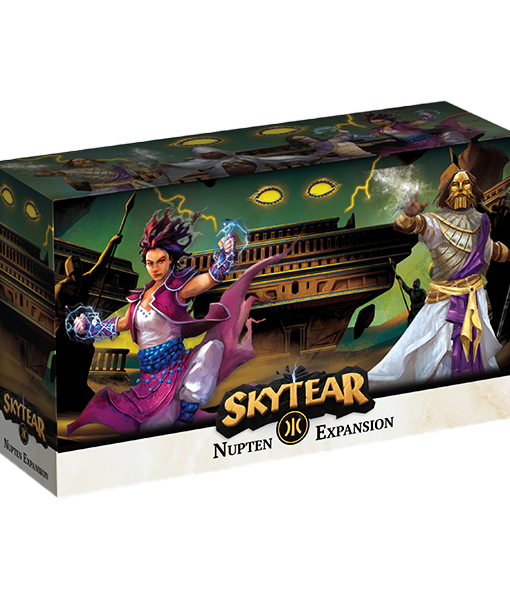 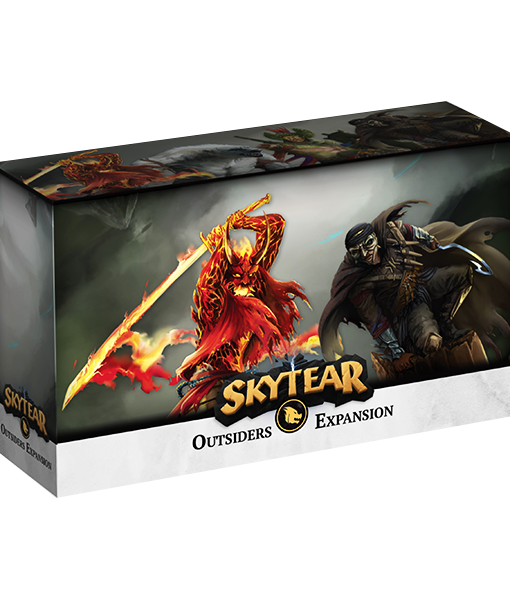 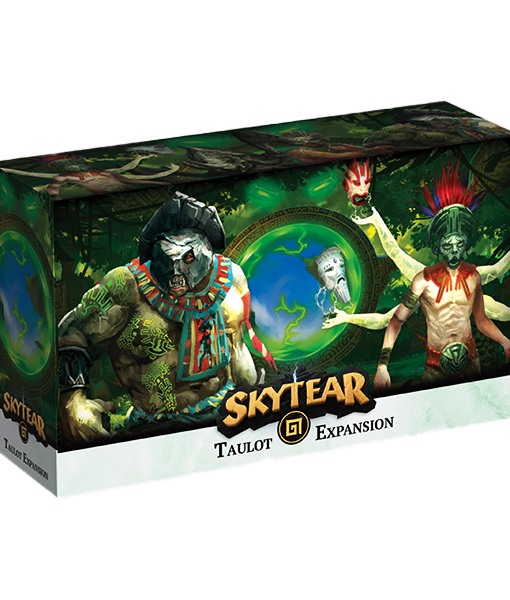 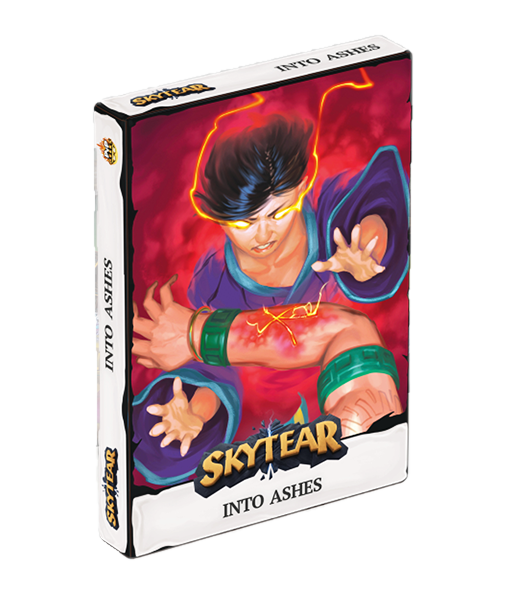 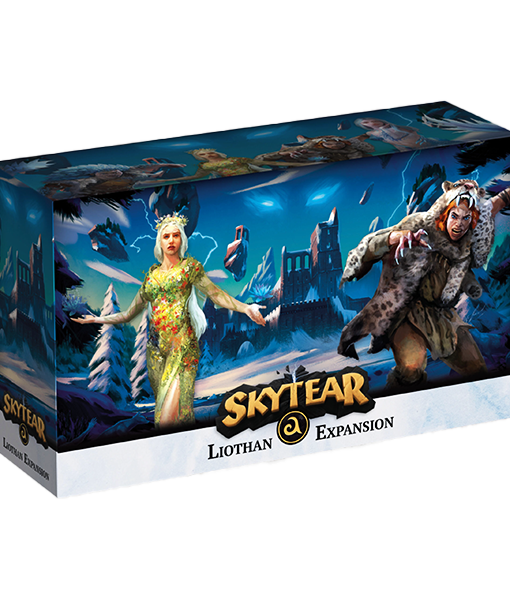 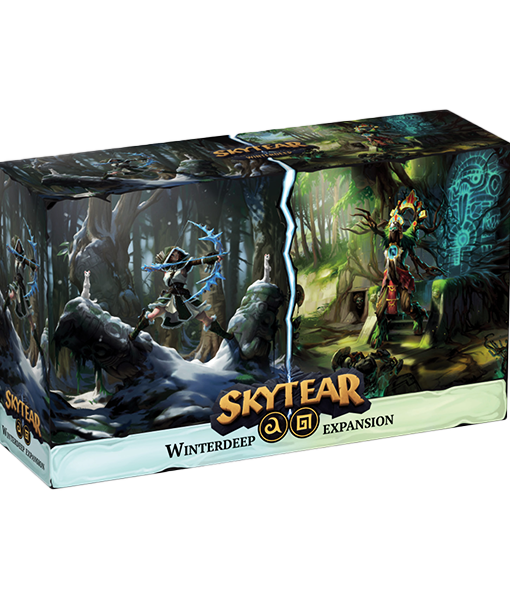 Be the first to review “Skytear”

Skytear is a competitive card-driven miniatures game inspired by MOBA video games (like League of Legends) featuring 28 heroes from an original fantasy universe.

Using a draft system that supplements regular deckbuilding, players pick heroes from four factions in order to flexibly respond to their opponent’s selections. Then, using these heroes, players compete to take control of the lanes and lead the minions there to assault the enemies towers, or enter the dome to take control of the outsider there. In doing so, they will win one of the three victory conditions selected at the start of the game, allowing for potential bluffing or feints by switching objective.

Skytear is diceless, instead revolving around modifiers printed on every power cards. This duality of effect means deckbuilding is a nuanced issue: cards that are most beneficial when played (and likely will) come with a negative modifier, reducing the effectiveness of most attacks. At the same time, drafting a particular hero provides you with their associated cards, meaning flexibility can be integrated into your hero selections.

With two maps, 28 heroes, and over 65 power cards at launch, Skytear is an extremely replayable tactical experience.