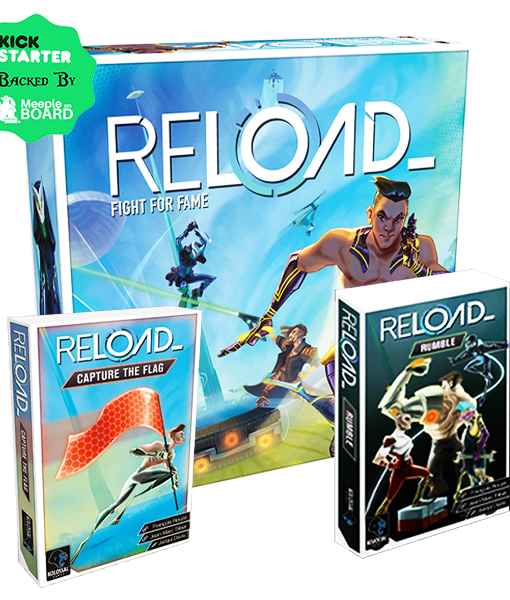 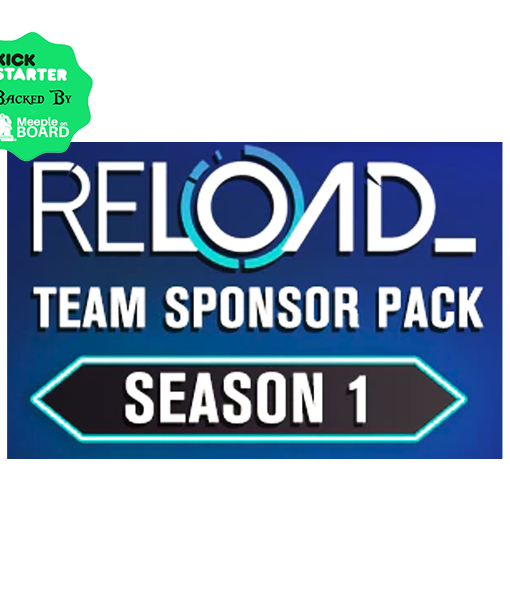 Be the first to review “Reload (Kickstarter – Fan Favorite Pledge)”