Modular Board
Pattern Building is a system where players place game components in specific patterns in order to gain specific or variable game results. For example: placing chips on 2, 4, 6, 8 on a board gets the player an action card they can use later in the game.

Pattern Building
Tile Placement games feature placing a piece to score VPs, with the amount often based on adjacent pieces or pieces in the same group/cluster, and keying off non-spatial properties like color, "feature completion", cluster size etc.

Tile Placement
Variable Player Powers is a mechanic that grants different abilities and/or paths to victory to the players. 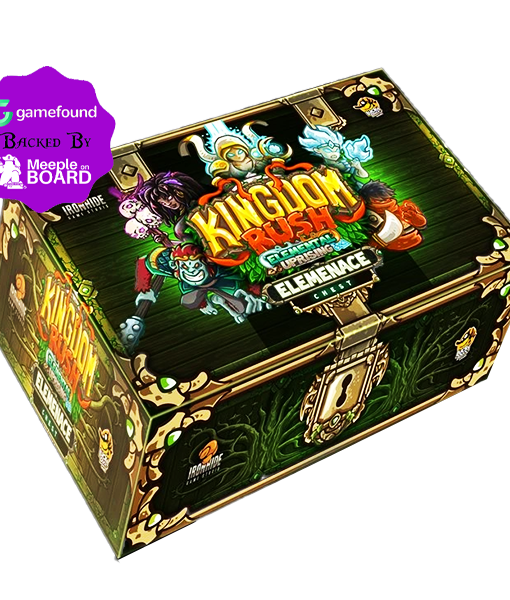 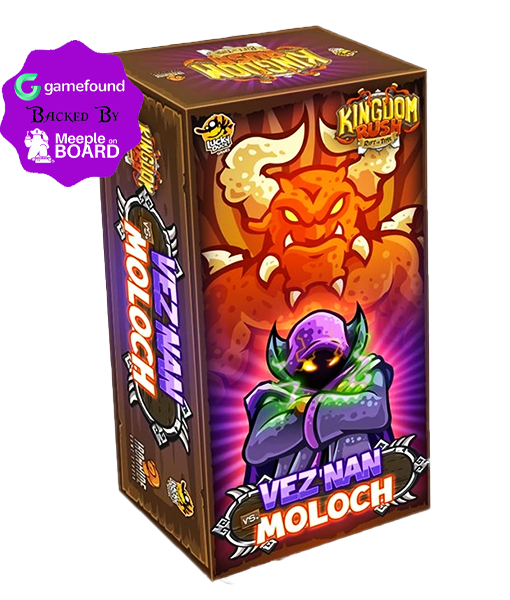 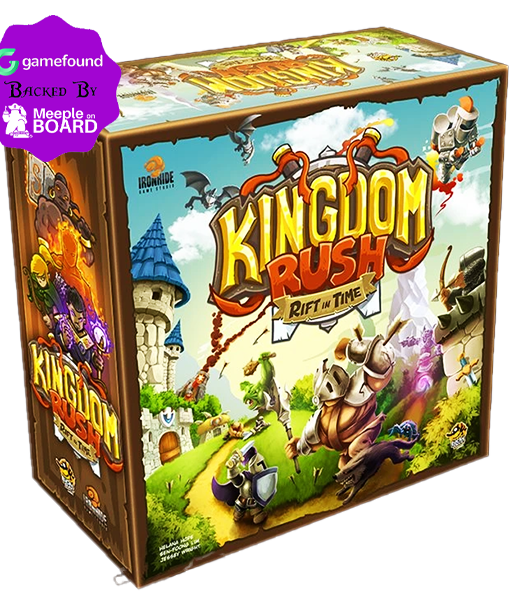 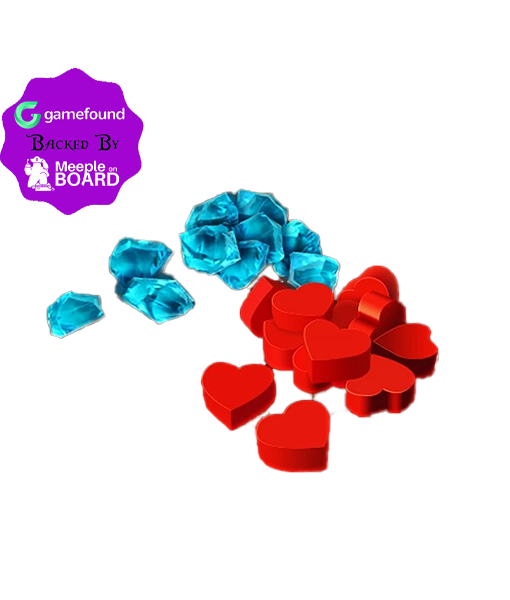 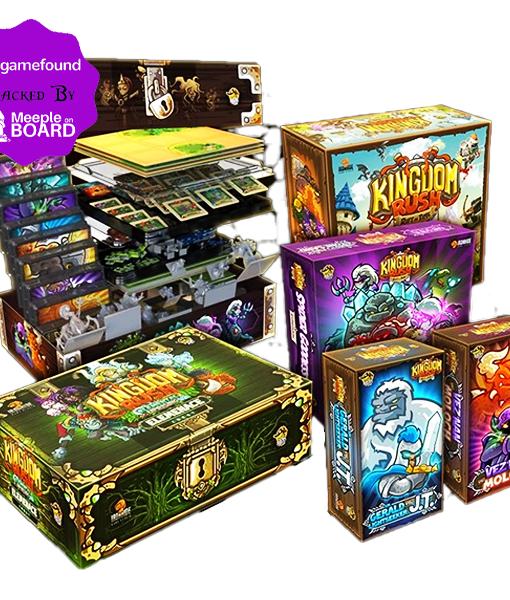 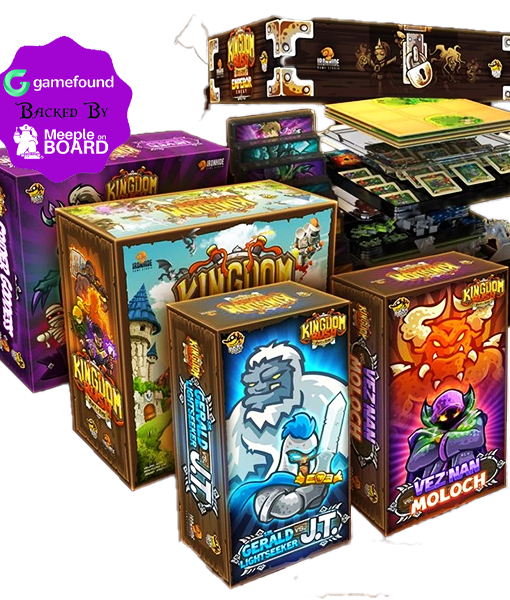 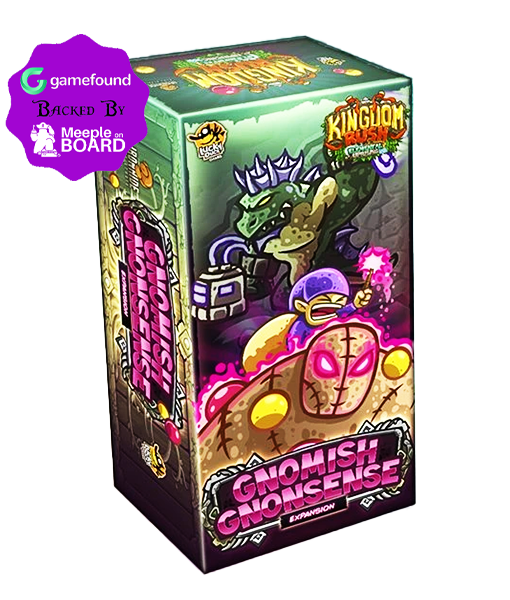 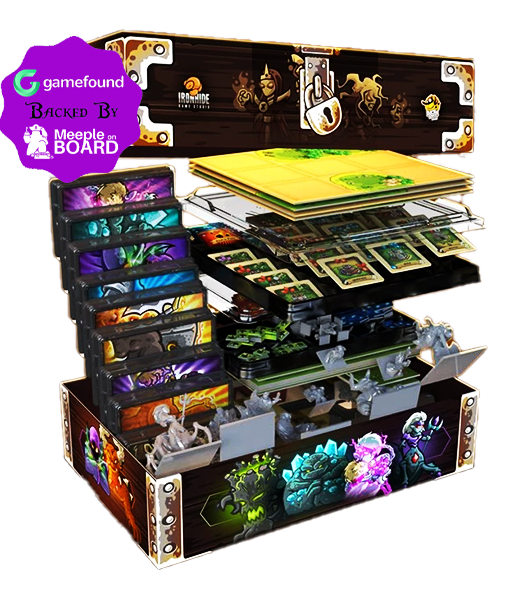 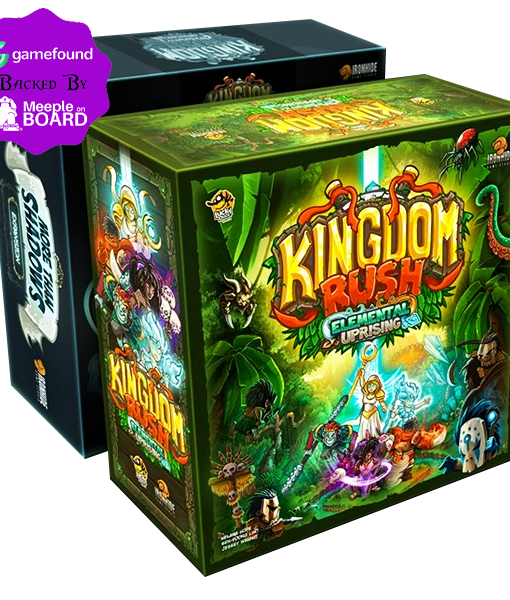 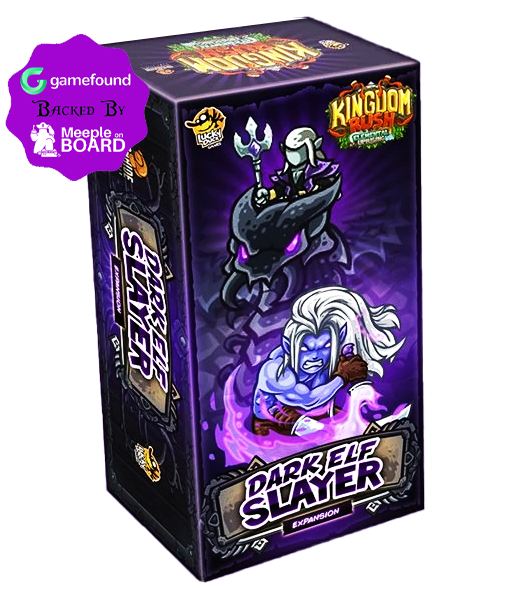 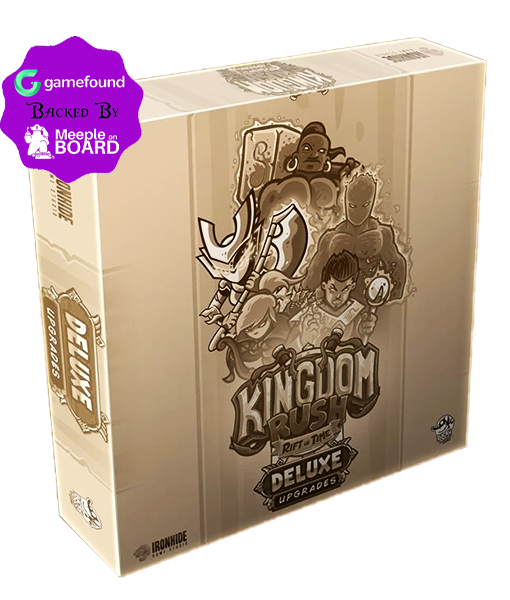 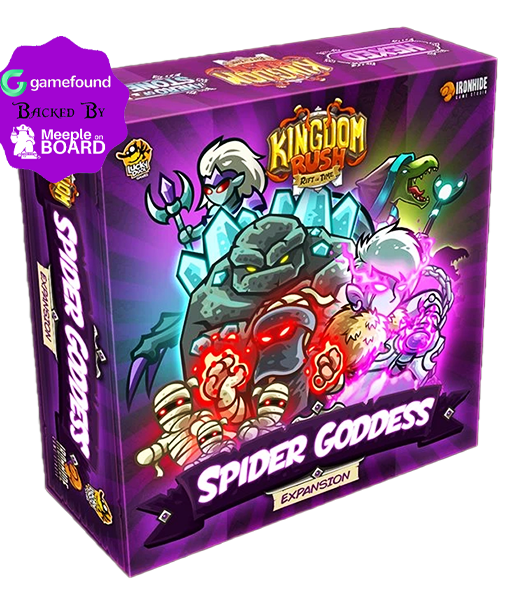 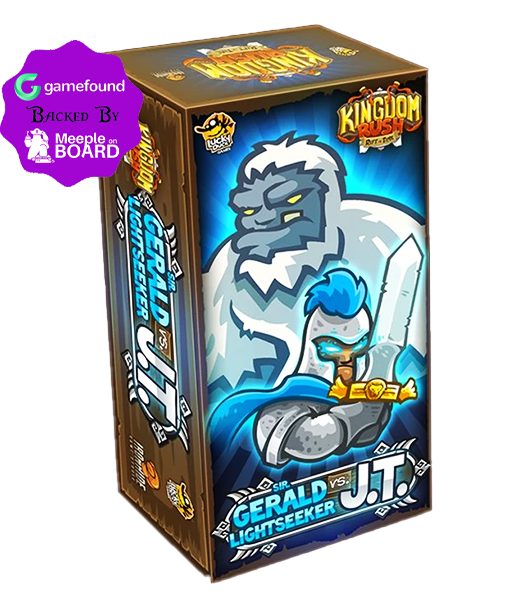 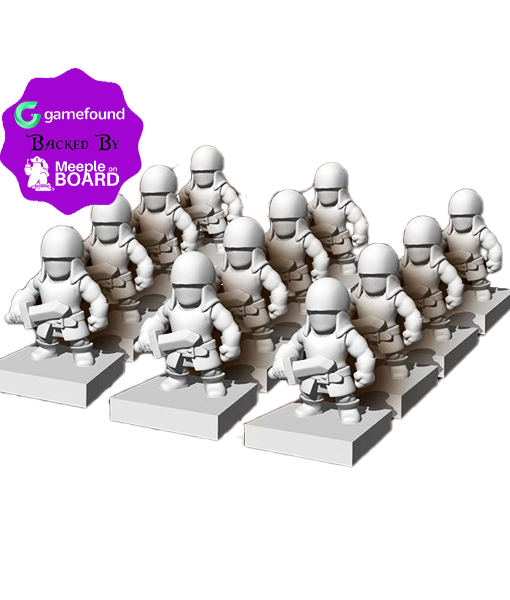 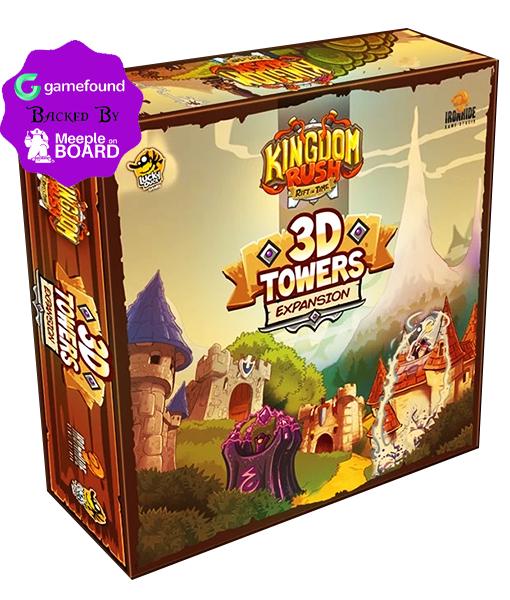 15 Ratings - Board Game Rank: Not Ranked

Kingdom Rush: Elemental Uprising is a fully co-operative standalone board game for 1 to 4 players that offers the ultimate tower-defense experience for the tabletop.

Players take on the roles of asymmetrical heroes defending their kingdom against waves of incoming monster hordes. Players play towers to attack hordes, using polyomino tiles to cover monsters until all monsters in a horde are covered, destroying it. Players will earn crystals and gold which can be spent on buying new towers or Tower Modifications to improve and customize their existing towers.

Monsters come with a range of special abilities that players will have to plan around, passing towers between each other, and positioning attacks to get around magic shields and monster powers. The heroes will also be confronted with game-changing events and elemental disruptions such as volcanoes and cyclones.

The game is scenario-based and can be played as individual replayable scenarios or as a steadily evolving campaign leading up to big boss fights, hero challenges, and more.

Kingdom Rush offers simple to learn rules with a high level of tactics for experienced gamers. Upon starting each scenario, players will be able to choose from a range of difficulty levels or even take on the dreaded Iron Challenges which require near-perfect strategies to overcome.