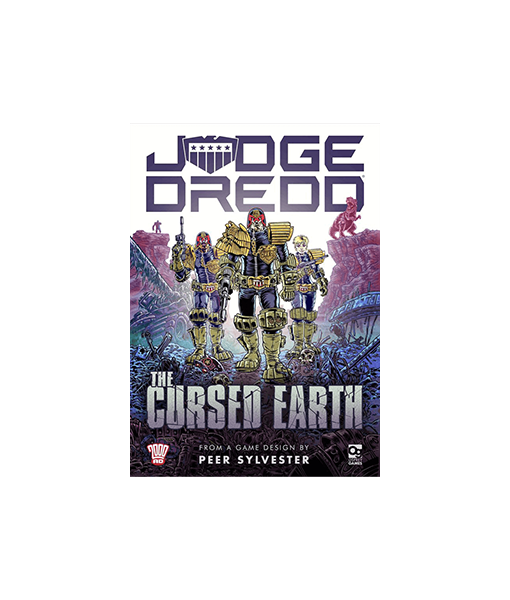 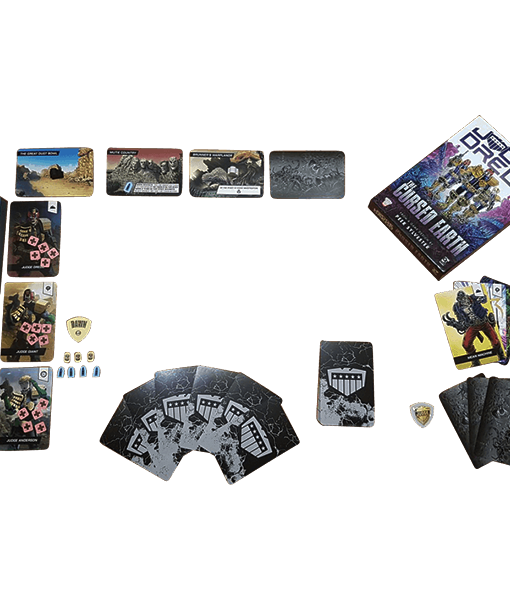 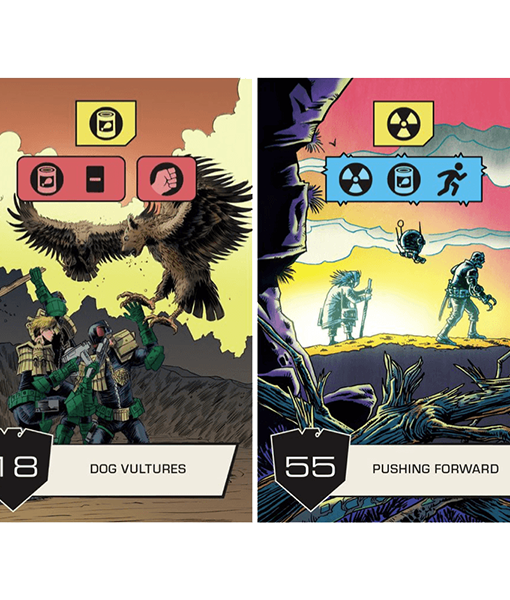 Be the first to review “Judge Dredd: The Cursed Earth”

For years he’s been the law in Mega City One, but now it’s time for Judge Dredd to bring justice to the rest of America. It’s time for him to venture into the Cursed Earth.

Featuring competitive, co-operative and solo player modes and brand-new, specially commissioned artwork, Judge Dredd: The Cursed Earth is an immersive sci-fi western in which players must lead a team of judges against dinosaurs, mutants, and the Cursed Earth itself in search of an object of immense power before it falls into the wrong hands. As they scour the wastelands, the team will encounter a host of iconic 2000AD characters that will push their resources and abilities to their limits. On an impossible journey through radioactive hell, can even the judges survive the Cursed Earth?