Ages 7+
Co-operative play encourages or requires players to work together to beat the game.

Cooperative Play
Games where you repeat an action (or part of an action) until you decide to stop due to increased (or not) risk of losing points or your turn.

Press your Luck
Variable Player Powers is a mechanic that grants different abilities and/or paths to victory to the players. 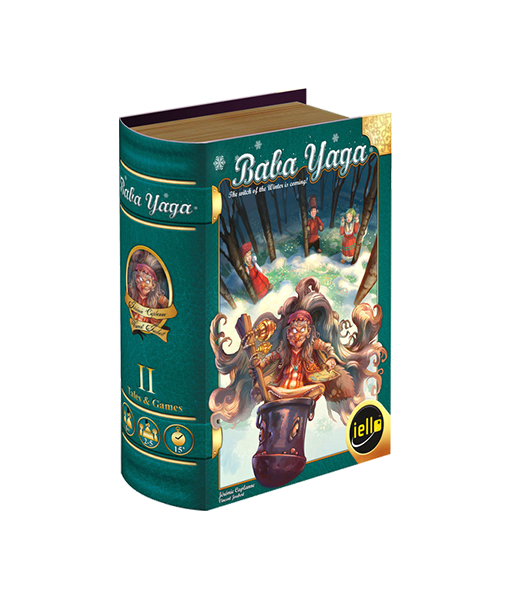 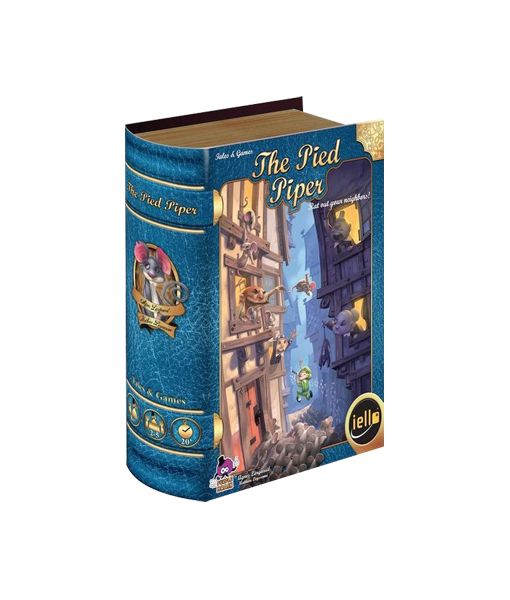 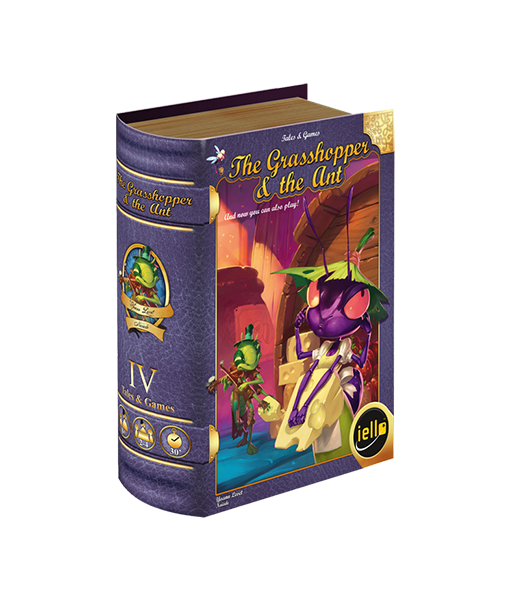 Tales & Games: The Grasshopper & the Ant

Le Petit Chaperon Rouge, a.k.a. Little Red Riding Hood, is the fifth entry in Purple Brain Creations’ "Tales & Games" series. In one game mode, the players co-operate to try to reach Grandma’s house before the wolf can spot them; in the second game mode, one player takes on the role of the wolf.

During the first game mode, the players will help Little Red Riding Hood reach Grandma’s cottage before the wolf gets there. In this mode, the wolf is managed by the game. To start, the youngest player flips over the first card of the Path card deck. Count the number of flowers on the card. Place as many face-down Gathering tokens on it as there are flowers. This will be the first card for Gathering. Then, this player takes the first turn of the game as explained below.

In the second game mode, a player plays the wolf. Unlike the first game mode, the Wolf chooses the Path cards, instead of players drawing them randomly from the deck. The other players play as the characters helping Little Red Riding Hood reach Grandma’s cottage before the Wolf arrives.